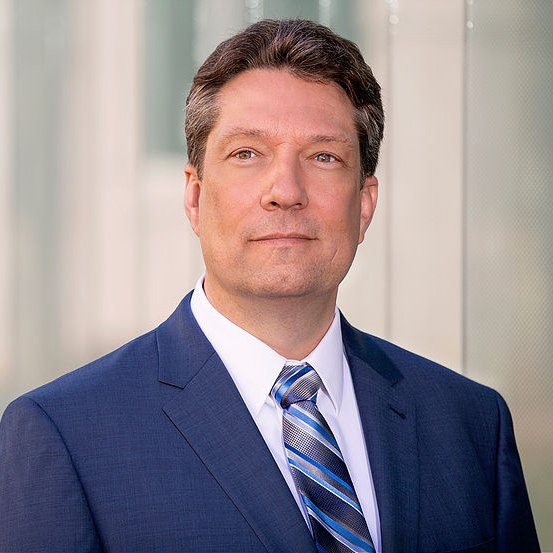 David A. Bailey is the founder of the Bailey Law Firm, P.A. in Siloam Springs, Arkansas.

He graduated from Hendrix College with a B.A. with distinction in International Studies in 1993. He attended law school at the University of Arkansas in Fayetteville where he served as an editor of the Law Review. He graduated from law school with honors in 1996.

In September, 1996, he established the Bailey Law Firm in Siloam Springs. There he primarily practices in the areas of personal injury; divorce; adoption; child custody and support; criminal defense including DWI; corporations; and wills, trusts and estate planning. He is licensed in Arkansas and Oklahoma and is fluent in Spanish.

In May 2002, Bailey became the City Prosecutor for Siloam Springs. In that capacity, he prosecutes all traffic and misdemeanor cases that occur within the city of Siloam Springs.

From 2002 to 2009, he taught as an Adjunct Professor at the University of Arkansas School of Law in Fayetteville. From August 2009 to August 2011, he served as a full-time Visiting Clinical Assistant Professor at the law school. During that time, he spoke at several Continuing Legal Education (CLE) seminars for other lawyers and published two articles in respected legal journals. In August 2011, he returned to his law firm full-time.

Bailey has also been a Certified Domestic Relations Mediator for the State of Arkansas since January 2010. He has a strong belief in the power of mediation to bring amicable resolution to legal problems facing his clients.

In his personal life, he is devoted to his loving wife, Carla, his family, and to God. Bailey enjoys spending time in the outdoors and has competed in 4 Ironman Triathlons. 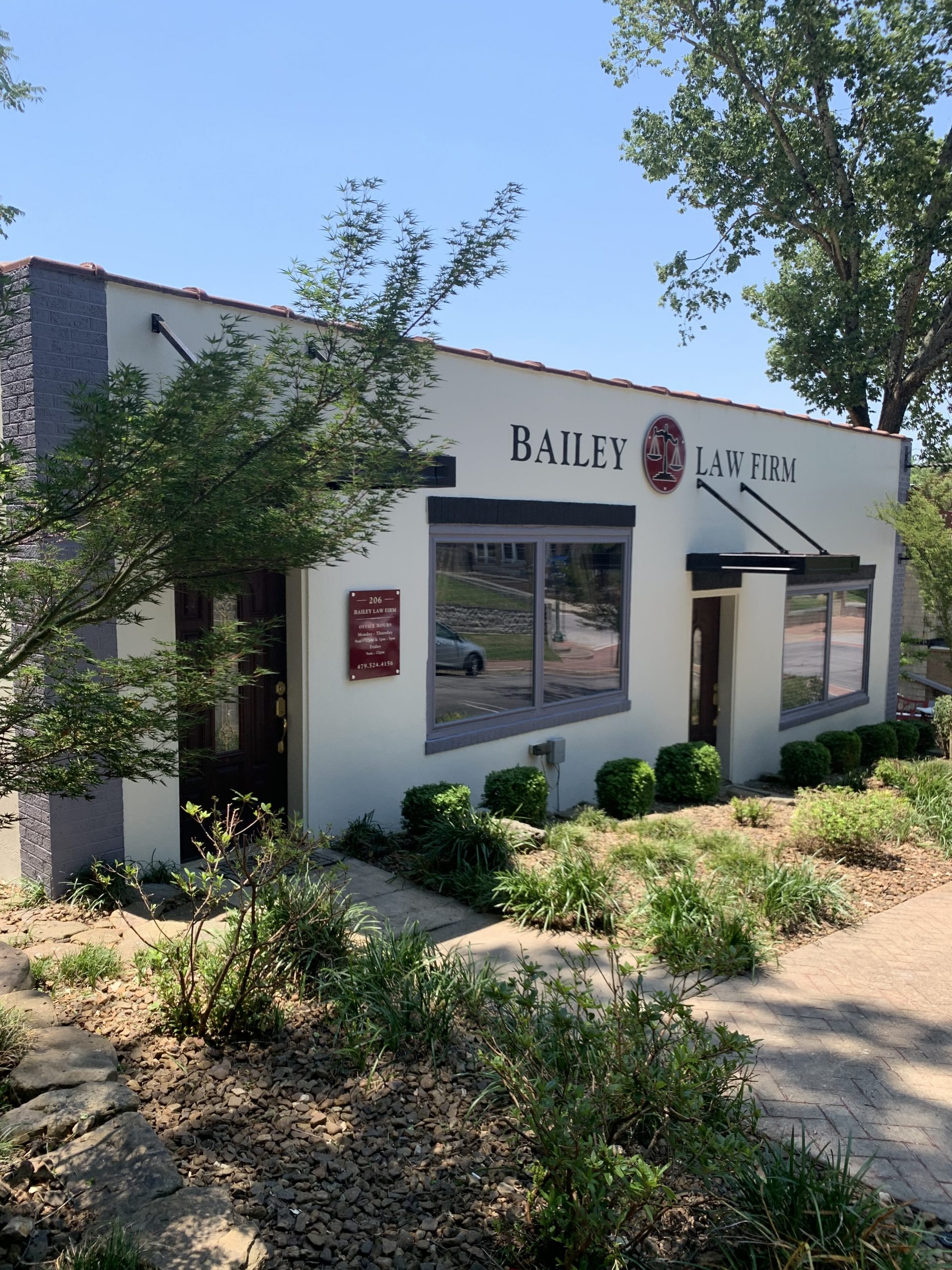